This Company’s GMOs Will Help Feed The World, Without Ever Being Eaten

When I wrote about genetically modified organisms (GMOs) a few months ago (Here’s The Real Reason Why GMOs Are Bad, And Why They May Save Humanity, GMOs And The Dangers Of Politicizing Science), I had no idea that the reader response would be so swift and strong.

My clogged inbox paid off when I was contacted by a Boston firm called Ginkgo Bioworks. Ginkgo, the brainchild of MIT geneticist Tom Knight and four of his former students, has pioneered the use of biological “foundries” – high-tech laboratories that use software and hardware automation to apply the technology of genetic engineering to solve problems in a wide variety of industries.

Researching Ginkgo ahead of the call, I was especially interested to learn that it had announced a joint venture named Joyn Bio with German crop science giant, Bayer, to focus on the genetic modification, not of crops, but of the colonies of bacteria that make up crops’ microbiomes.

Speaking with Mike Miille, Joyn’s CEO, I started to see why the research his firm is doing is so important. Joyn is focused on using genetic technology to drastically reduce the amount of synthetic fertilizer used to grow the three most important staple crops in the world. 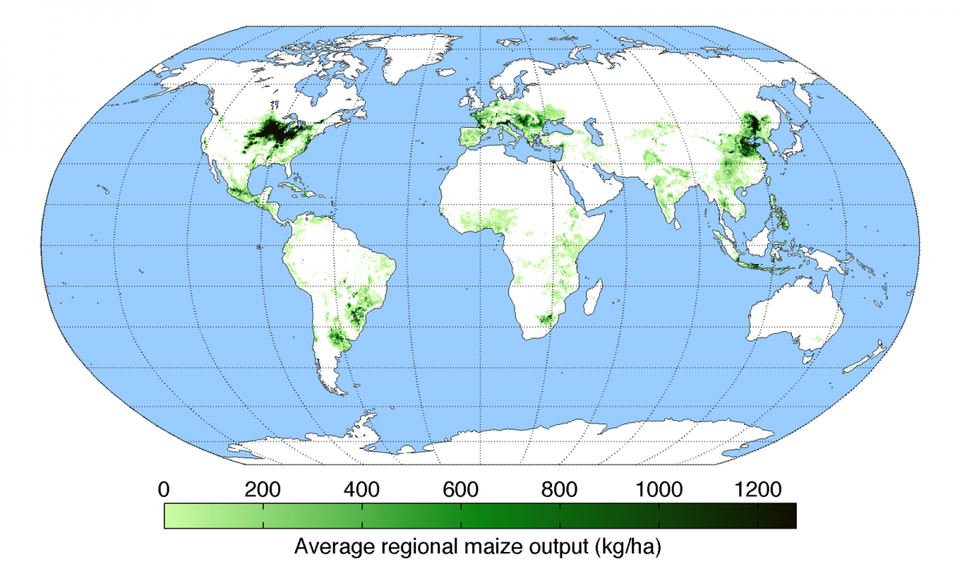 Maize (corn) is the most important staple crop in the world, judged by volume produced. Source: Wikipedia

Plants need nitrogen to grow. Even though nitrogen is the most plentiful component of the earth’s atmosphere, its atmospheric form comes as a pair of two atoms called dinitrogen (N2). Plants cannot use dinitrogen directly, so need help in “fixing” it by breaking apart the N2 into two separate N atoms.

Some plants – legumes such as soybeans, alfalfa, and peas – have formed a symbiotic relationship with bacteria that fix atmospheric nitrogen as part of their biological processes.

Other plants – grains such as wheat, rice, and maize (corn) – are colonized by bacteria that do not fix nitrogen. These plants will grow with less nitrogen in the soil, but not as well. The advent of synthetic fertilizer was a key component in the fecundity brought by the Green Revolution and has allowed modern intellectuals to scoff at the concept of a Malthusian Catastrophe.

Miille’s team at Joyn has set its first goal as the formidable challenge of using the external structure of the bacteria colonizing grains as a “chassis” that carries the genetic machinery to fix nitrogen in the same way that legume-colonizing bacteria do.

Success would mean that grains supplied with the genetically modified bacteria would be able to produce their own, natural nitrogen fertilizer – allowing for a reduction of synthetic fertilizer use of about 35%, Miille estimates.

A reduction in the amount of synthetic fertilizer used is important for three reasons:

Some of you might say that considering the ecological effects of synthetic fertilizers, we should halt their use immediately.

Were we to stop using fertilizers on our crops without some mechanism to make up for the loss in plant nutrition, global agricultural output would reportedly fall by around half. With a burgeoning global population, quitting synthetic fertilizer cold turkey would cause enormous famine, suffering, and, certainly, military conflict.

The work Joyn is doing is so important is because it will allow for humanity to reduce fertilizer usage without suffering the negative agricultural, societal, and military consequences of quitting cold turkey. 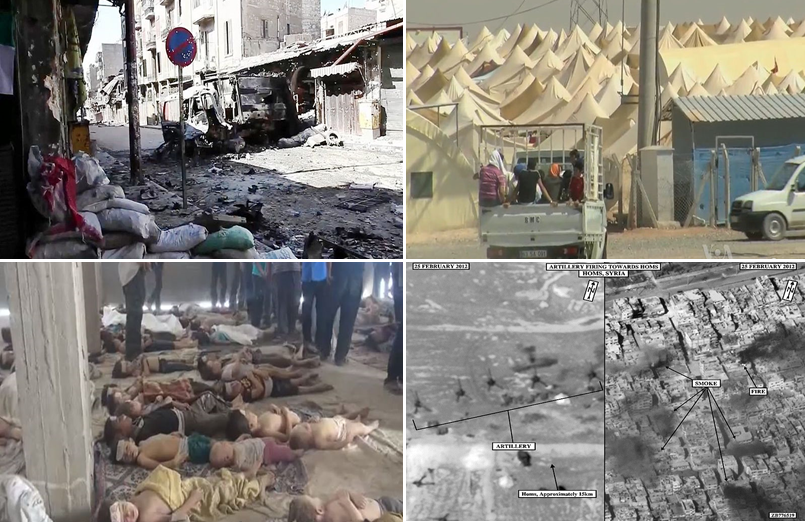 Miille says that Joyn is a “moonshot” development project for Bayer that seeks to realize the dream of scientific work that began in the late 1970s. Miille estimates that it will be at least five or six more years before the company will be able to commercialize its GMO bacteria.

In terms of the path to commercialization, because the grains produced with Joyn’s genetically modified bacteria would not be genetically modified themselves, they may win over the hearts and minds of consumers who are (mostly wrongly) suspicious about GMO foods and may also move through the regulatory approval process more quickly.

Put simply, the GMOs that Joyn is looking to produce will help feed the world without ever crossing a single person’s lips.

In my mind, Joyn’s technology is an important piece of the puzzle of feeding what will, within a few generations, be a world population of 10 billion people. Its innovations, combined with innovations by entrepreneurs exploring totally different approaches – Rob Herrington at PrairieFood and Dr. Len Lerer at BYAS, for instance – will all be important tools in humanity’s attempt to continue prospering in a warming world.

The only way to build and maintain intergenerational wealth in the 21st century is by investing in reality. Intelligent investors take note.