The Future Is Circular

Over the last few months, I have been talking and writing about the paradigm shift in the investing world brought about by climate change. “Paradigm shift” is not only a buzzword; rather, it represents a fundamental change to the principles on which a system is organized.

A paradigm shift leaves those stuck in their old mental framework at a loss; what had been common sense can no longer be trusted, and the commonsense notions of the new paradigm seem fanciful.

The currently failing paradigm was established by the Industrial Revolution; it is one marked by the concentration of production, long supply and distribution chains, and a refusal to acknowledge “negative externalities.”

The ascendant paradigm represents a volte-face of the former one; it is one marked by distributed production, localized supply and distribution chains, and a focus on reuse and the elimination of externalities.

The rules of the new paradigm can and has been condensed to a pithy catchphrase: Circular Economy.

Over the last week, two excellent examples of business taking advantage of the upcoming shift to a circular economy crossed my desk. Speaking with the entrepreneurs involved, I felt a deep sense of admiration at their respective visions. Both organizations deserve deeper coverage, so I’ll just introduce them in this article and look at each in greater detail soon.

The first circular economy firm I spoke with last week is PrairieFood, based not in Silicon Valley, but in Kansas. PrairieFood’s co-founder and CEO, a serial entrepreneur by the name of Rob Herrington, has found a way to solve several difficult problems at once. One problem Rob addresses is something I mentioned in my last article – the enormous amount of organic waste generated by concentrated animal farms.

Another problem that Rob and co-founder Dr. Griffin Robert’s company solves is the externalities created by using synthetic, nitrogen-based fertilizers, mentioned in my article Agriculture Is Broken; AgTech Can Fix It. In addition to emitting vast volumes of greenhouse gases (GHG) in its production, systematically overapplied synthetic fertilizers seep into water tables – affecting drinking water supplies – and run into rivers. As the rivers flow to the sea, the waste fertilizers feed algal blooms, which, after dissipation, leave enormous oceanic dead zones in their place.

Rob and Griffin’s team has created a patented reactor that converts animal manure and other organic waste products into “PrairieFood” pellets that can be spread on fields in place of synthetic fertilizer. The compounds and minerals contained within PrairieFood serve as nutrients to the essential bacteria and fungi living in the soil. It nourishes the soil biome and the product of that digestive process nourishes the plants growing in the soil in turn. Rob and his team like to say that they have created “a superfood for soil microbes.”

The nutrients in the PrairieFood pellets are organically bound, so create no run-off to poison groundwater or rivers. In addition, 30% of the carbon making up PrairieFoods’ backbone remain in the soil – safely sequestering those greenhouse gases.

For the ranchers and farmers whose animals produce the waste, contracting with Rob to site a PrairieFood facility on their land not only means that hazardous waste disposal costs are eliminated, it means they can generate additional, high-margin revenue without tying up capital of their own.

Note that all the elements of a circular economy are evident in the PrairieFood solution: 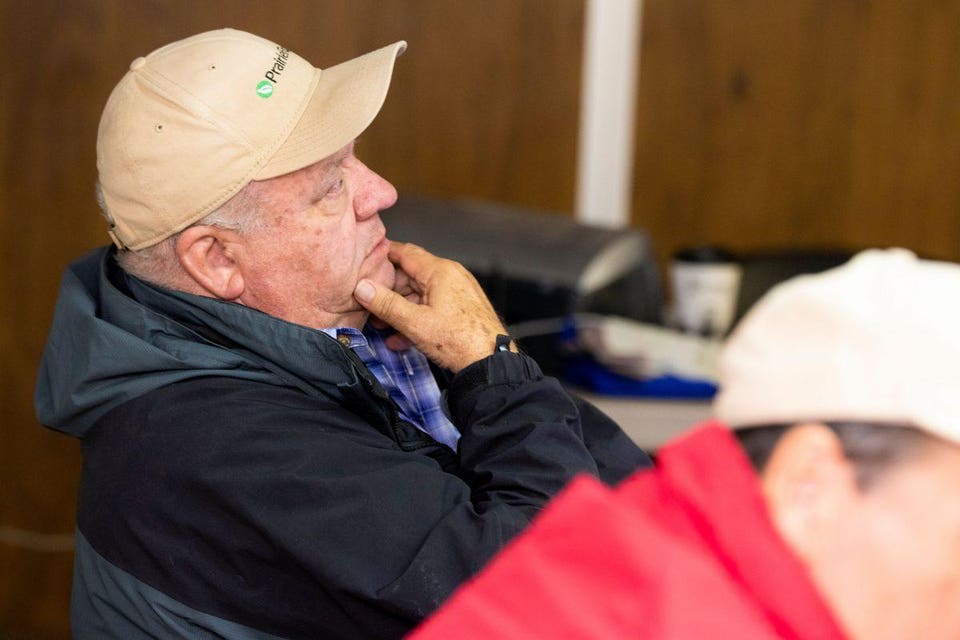 The other circular economy company I found is a social enterprise working to develop other businesses and create collaborative economic systems.

Bubbly Dynamics (named after Chicago’s Bubbly Creek) is based in my own hometown of Chicago Illinois, and owns and manages two converted warehouse complexes totaling around 125,000 square feet in all. I visited the larger of the two locations – called The Plant – which is situated in a 100,000 square foot former meatpacking facility and is home to over 20 small food-related businesses, 50% of which are owned or co-owned by women entrepreneurs.

Bubbly’s founder, John Edel, trained as an industrial and graphic designer, but has arguably transformed himself into what I’ll call a “system designer.” John is on the leading edge of the new economic paradigm as the facilitator of a collaboration among an eclectic collection of businesses in a “closed loop” ecosystem where the waste of one business is used as an input for others. 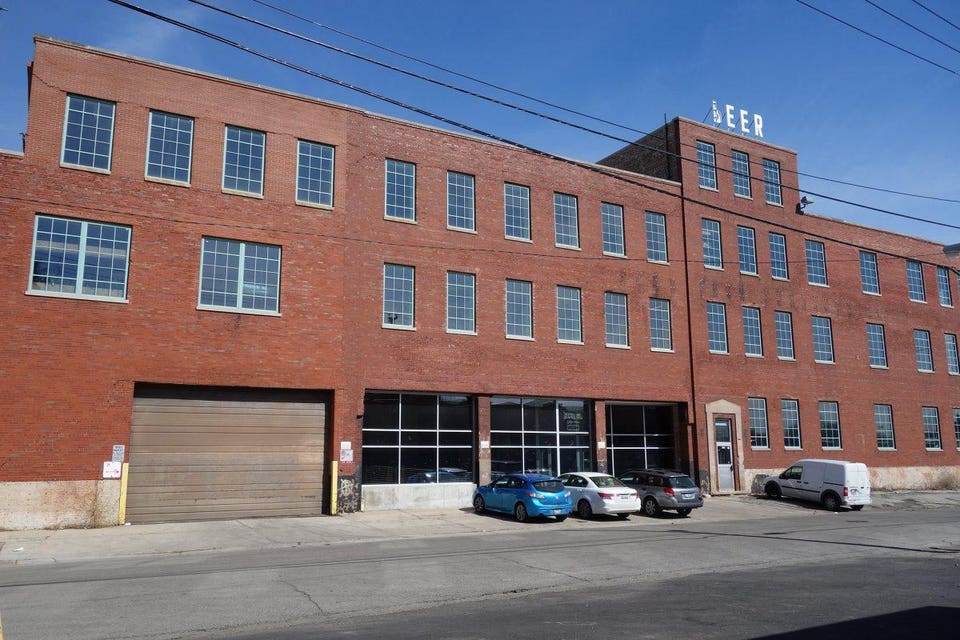 For example, the carbon dioxide emitted by the microbrewery on the first floor is captured and piped into indoor farms and the building’s state-of-the-art cell culture laboratory. This carbon dioxide would normally enter the atmosphere as a GHG emission but is instead being used to enhance the growth of vegetables and a special type of algae that can be used for a myriad of agricultural and culinary applications.

The heart of The Plant is the almost completed anaerobic digester, which will gather internal organic waste (such as dregs from Whiner Beer Co., the on-site microbrewery) as well as from nearby industrial facilities.

The point of this exquisite closed loop system is not to become 100% efficient – Edel tells me that he’s happy to pick up 5% or 10% efficiencies here and there – but to thoughtfully construct an economic system that is sustainable, self-reliant, and supportive of the local community.

If you are thinking that this all sounds more akin to a hippie commune than a viable business community, think again. The Plant’s anaerobic digester will be the largest such facility within US city limits, requiring sophisticated heavy engineering capacity and partnerships with manufacturing companies and academic institutions; the products manufactured at The Plant will reach a global audience.

One of The Plant’s tenants, Back of the Yards Algae Sciences (BYAS), founded by Dr. Leonard Lerer, has established a sophisticated industrial biotechnology facility specializing in innovative, microalgae-based alternative protein solutions. Lerer’s research is focused on developing algae-based media and animal serum replacements to synthetically grow beef, fish and chicken cells – “clean meat” that is produced without raising and killing animals.

Another BYAS discovery is an algae extract that acts as a potent biostimulant to accelerate growth and increase yields in vertical farming. This extract was tested by vertical farms in The Plant and has potential to make urban agriculture more economically sustainable.

Clearly, The Plant’s innovative closed-loop ecosystem conforms to our definition of a circular economy and, in my mind, provides a model for the type of collaborative venture that will be necessary as human civilization strives to meet the challenges of a warming planet.

Business-as-usual approaches are not robust to paradigm shifts, and those clinging to old economy models will be disappointed in the outcome over the next generation. The only way to build and maintain intergenerational wealth in this century will be by using a new playbook. Intelligent investors take note.