Congratulations. You just lived through the warmest decade in the last several hundred years and likely the warmest since the beginning of human civilization.

This year in particular has been one of records: 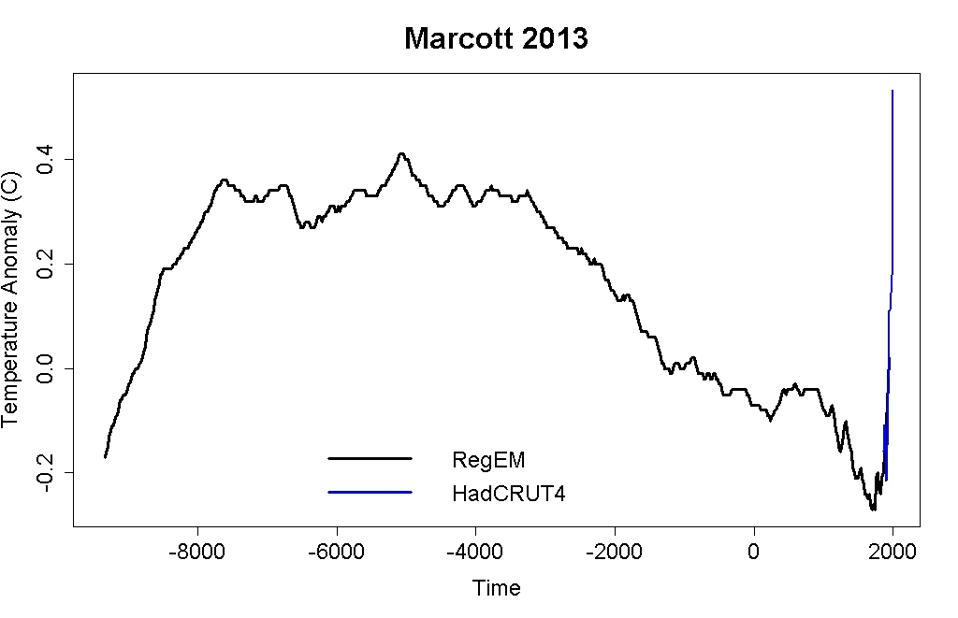 “A Reconstruction of Regional and Global Temperature for the Past 11,300 Years”, Marcott et al (2013). Source: Oregon University

This brief list of notable disasters and disruptions represents the state of the world after 1° Celsius of warming compared to pre-Industrial levels. Imagine what the list will look like when we blow through 1.5° to 2° C, as we are presently on track to do.

And those of you who lived through this decade’s relatively mild tragedies should not feel too smug; the decade just passed will not be the hottest decade when December 31, 2029 rolls around.

One look at the outcome of COP25 will offer insight on why I am not bullish on government action to confront climate change. I am bullish about the power of inventive, highly adaptable people to figure out innovative strategies to help to adapt to and mitigate the effects of climate change. This year, a few of my particular favorites have been:

I wrote a lot about Carbon Engineering this year and was pleased to visit the company’s home base in stunningly beautiful Squamish, British Columbia back in July. While there, I had the good fortune to be taken on a site tour by one of the company’s earliest team members, Geoff Holmes.

Carbon Engineering has found a way to extract carbon dioxide from the atmosphere (called “Direct Air Capture” or DAC) and put it to use in industrial applications (specifically Enhanced Oil Recovery or EOR) or turn it into transportation fuel that can be used in any internal combustion engine. You can read more about Carbon Engineering in my article Capitalism vs. Climate Change: The Case of Carbon Engineering.

The exciting news for the team at CE is that Oxy Low Carbon Ventures, a subsidiary of Occidental PetroleumOXY, has commissioned the firm to build the first commercial-scale DAC plant in the Permian Basin in Texas. In September, the firm announced the plant’s capacity was being increased to 1,000,000 tons per year of CO2 capture. This is a big deal for Carbon Engineering’s investors and stakeholders, of course. But I don’t think it is too much to say that this project holds great potential for humankind.

GlassPoint Solar, a California company that has pioneered the use of Concentrated Solar Power (CSP) to produce industrial heat. Like Carbon Engineering, the first industry to make use of GlassPoint’s CSP arrays is the oil industry. The CSP arrays produce superheated steam which is forced into oil wells with “tight” reserves. (You can read more about GlassPoint in my article Capitalism vs. Climate Change: The Case of GlassPoint Solar.)

While using solar power to extract oil might seem like one step forward and two back, the use of GlassPoint’s technology allows for an industry known to have a large carbon footprint – oil mining – to reduce that footprint significantly.

The exciting news for GlassPoint this year is that the company signed a memorandum of understanding with Occidental of Oman (another subsidiary of Occidental Petroleum) to build a huge 2 Gigawatts CSP facility in Oman’s Mukhaizna oilfield. The facility will produce 100,000 barrels of steam per day which otherwise would have been produced by burning natural gas.

I mentioned Abundance in my “Plan B” article from last week and am planning to write a more in-depth article to start 2020 on a positive note. Abundance Investment is a London firm that is using the power of crowdfunding to invest in alternative energy and other sustainability projects on the British Isles.

Over the last year, I have come to believe that for humanity to meet the challenges of climate change, we must democratize and distribute the process of investing in adaptation and mitigation projects. More on that next week.

In the meantime, best wishes for a happy and sustainable New Year’s celebration!